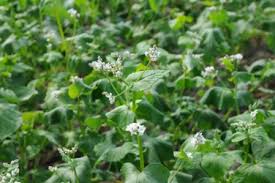 Buckwheat contains no gluten. However, Buckwheat has been identified as an allergen by itself. Some anaphylaxis cases have been reported in Korea, Japan and Europe.

Buckwheat is high in: 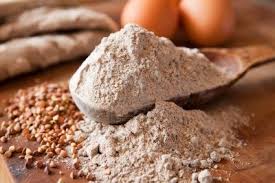 Buckwheat is commonly found in:

How do you fuel? Cancel reply

Follow You As A Cook on WordPress.com
You As A Cook is the companion website for You As A Machine, which I started in 2011. Join me on Facebook!

Thanks for stopping by!